Huge congratulations to Kinsale AFC and U19 Cork City football player Liam Cronin, who with his Cork City teammates, won the final of the All Ireland League on Tuesday night in a thrilling final against Limerick. Liam played football with Kinsale AFC until he was selected for the Cork City squad last year, being selected from over 160 potential players to get a place on the team, an amazing achievement! Liam, who is studying for his Leaving Cert this year, is the only Kinsale player to have made it to a Cork City team.
He is very grateful for the support he has received from Kinsale AFC, particularly his coach when he was playing with Kinsale, Daniel Searls, who continues to support him in his career with Cork City. Congratulations Liam and very well done on your All Ireland Medal, hopefully the first of many! 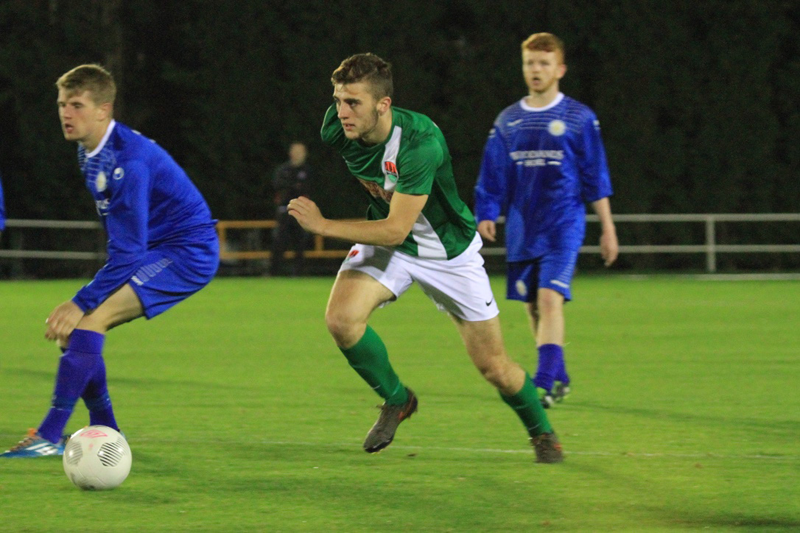